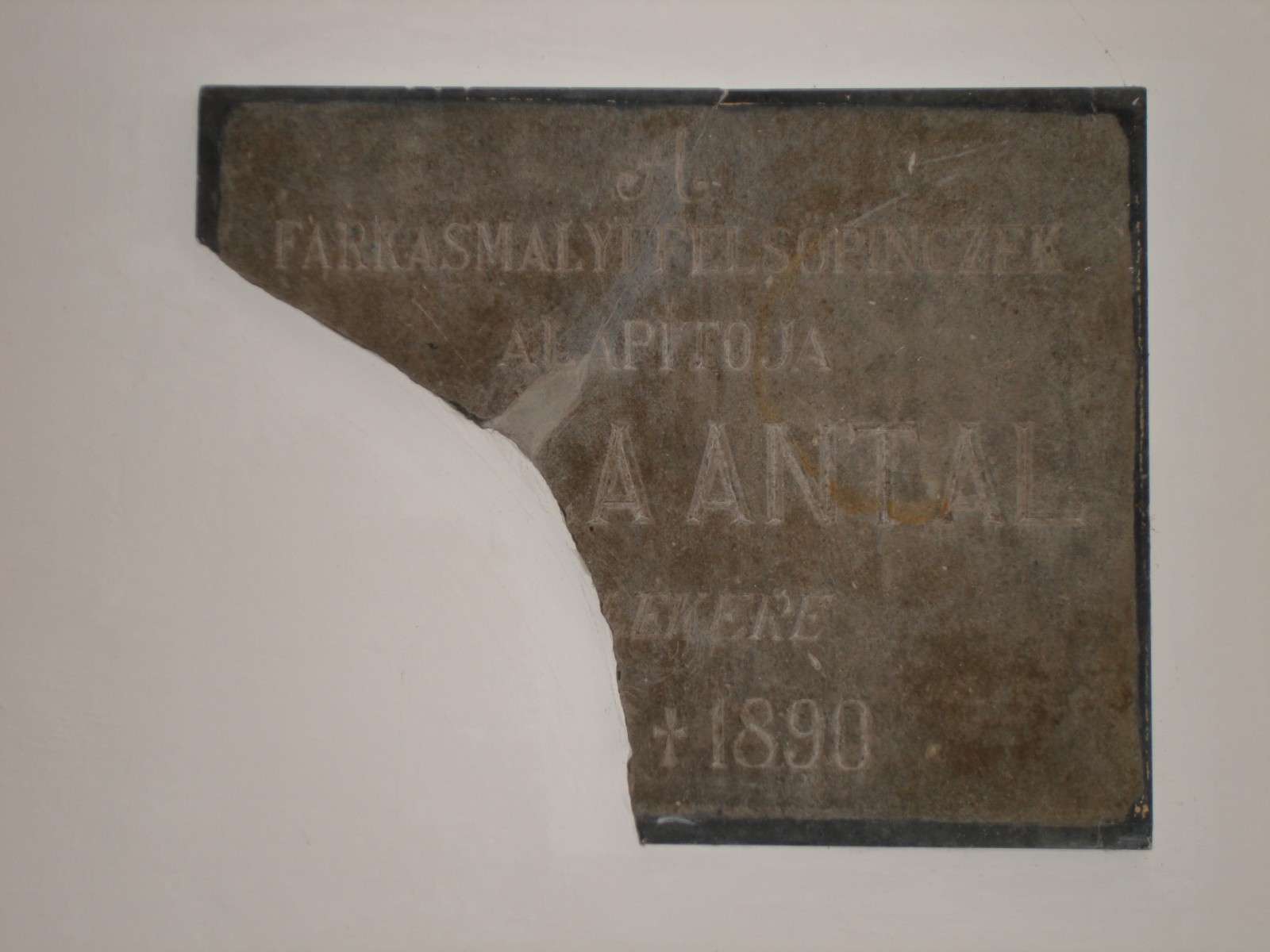 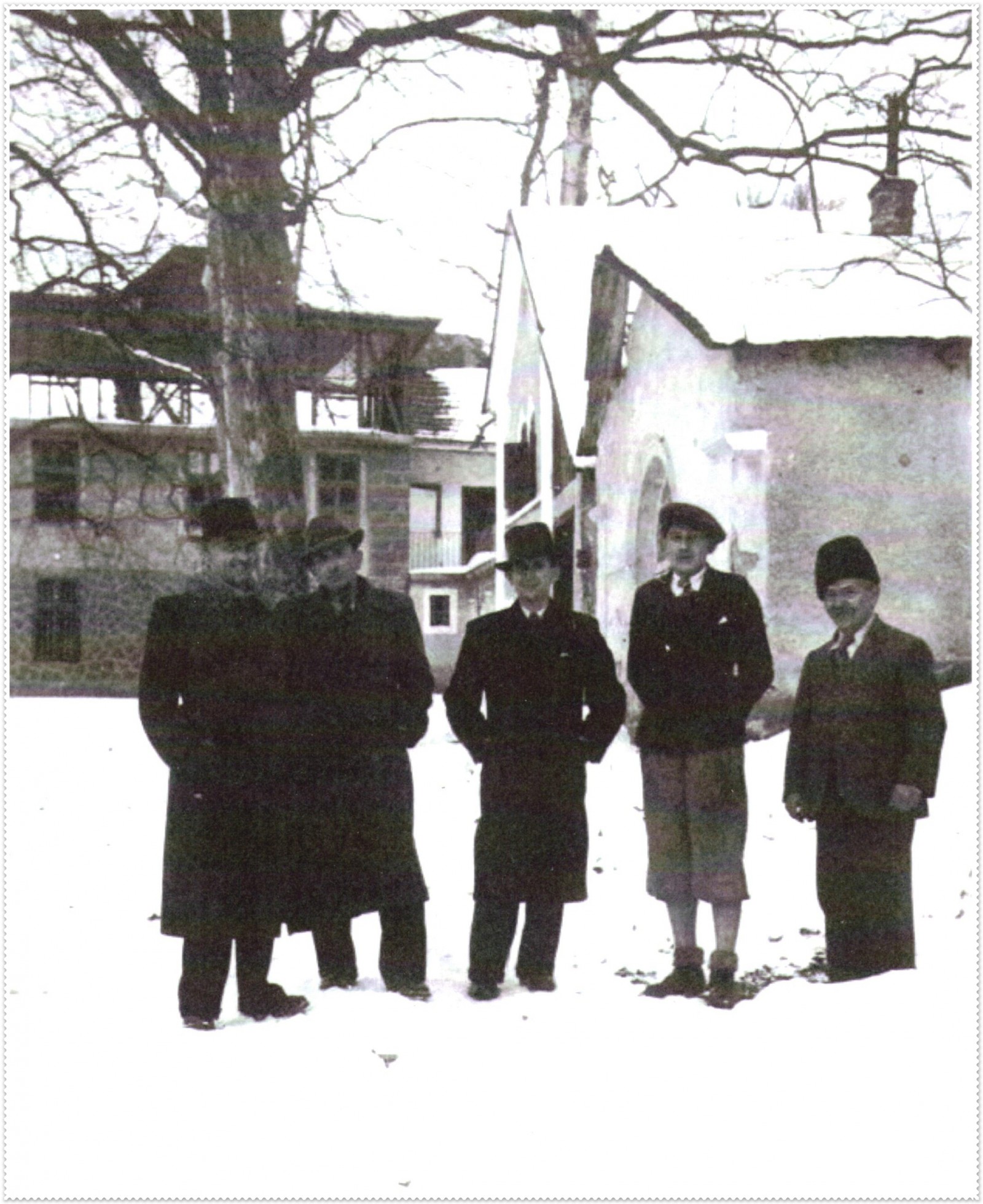 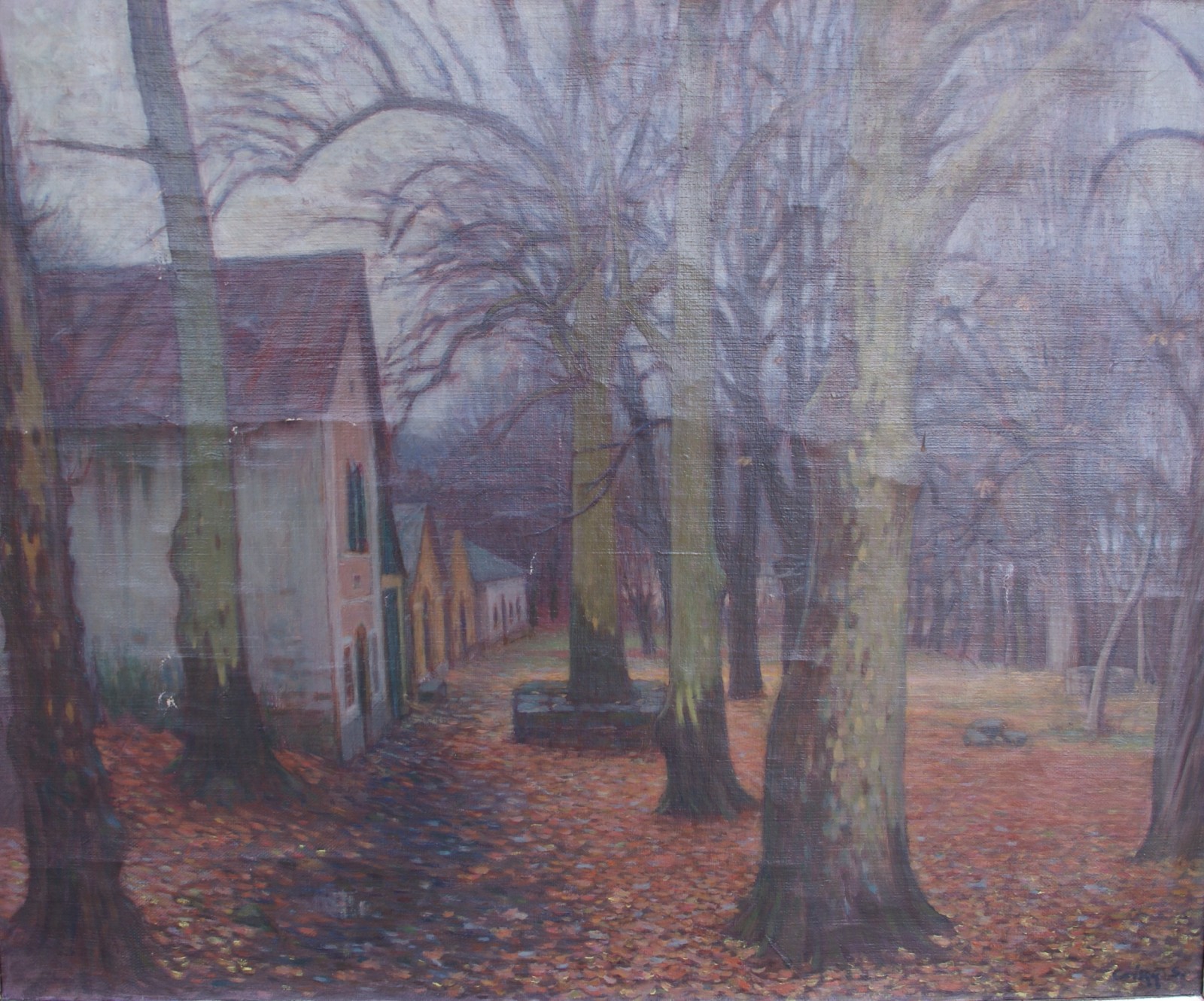 You are in the biggest historical Hungarian wine region. We are located in the northern part of Hungary. For this reason, the climate and the soil here is favourable for the white wines. The red wines of the vintage is much more sensitive but we have many good red wines for example from 2011.

5-meter high vertical rock walls was founded at the foot of the mountain in the 17 century. According to legend, the first celler built French prisoners of the second world war. Petrified volcanic ash is the cellers of rocks. You can find in Farkasmály the largest hand-made celler in Central and Eastern Europa. All cellers are made with pick. The cellers are sloped outward, because is was easier to clean for the gas and other liquids. And it is a great function if you are after a winetasting, stand up from the chair and you can feel the momentum is on the way out. The temperature of the cellar is always 16 degrees Celsius and high the humidity.

Between the world wars Farkasmály lived the golden ages. Farkasmály was wine-trading center and many people were come to celebrate in to the cellers and front of the house especially during harvest. During the second world war 8.000 people had taken refuge in the cellars. After the second world war is occured secularization in Hungary. The cellars was neglected by the socialist economic system. From the 90 years developing again this region because of the privatisation.

We wish you a good wine tasting!